Listen, I know that the whole bucket list thing has become a worn-out cliché, but I’m trying to stop making apologies for the fact that, as I mentioned Monday, I’m usually late to the party.

(Aside: You know the equally cliché term early adopter, particularly as it applies to technology products, and how many early adopters come to regret having been so early, because new products often exhibit bugs and other problems that get resolved in subsequent, improved versions? Well, consider me a cautiously delayed adopter.)

Anyway, I came across some amazing photos today by photographer Stephen Alvarez, taken in Madagascar’s Tsingy de Bemaraha National Park. And, I was so blown away by the images that I was inspired to start my own bucket list, despite having sworn I’d never jump on the bandwagon.

Bottom line, I WILL go here before I die: 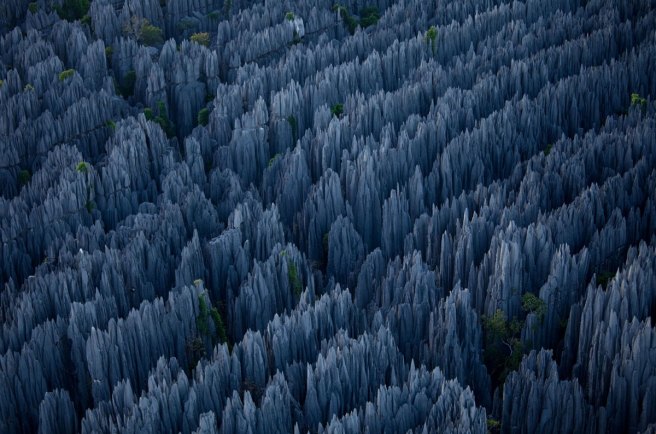 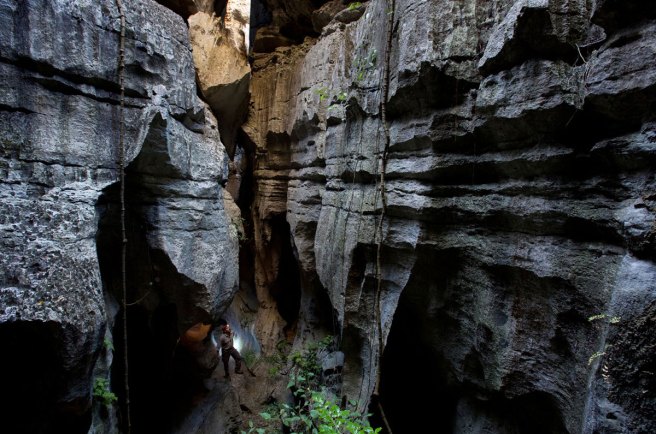