This is just about the coolest thing I’ve seen in a while.

It glows, it floats, it’s fun, it provides a great visitor experience on the Han River waterfront in Seoul, South Korea… 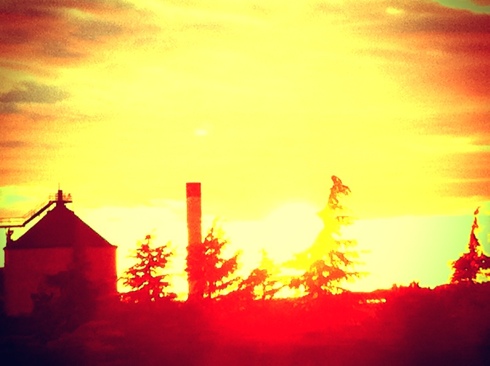 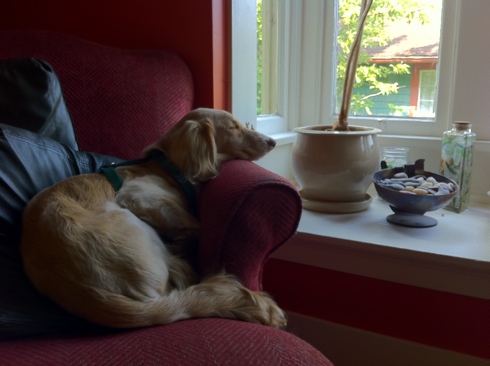 The rain in Bellingham is legendary. It either drives people to depression, to move to Arizona, or to wear Gore-Tex.

Appropriate, then, that I’ve written about the rain quite a bit, in ways ranging from matter of fact, to dismissive, to angry as hell.

Well, we’re currently having one hell of a cold and wet spring…

Via The Bellingham Herald:

Bellingham on track for temperature record – but not the good kind

If temperatures don’t warm up in the next two weeks, Bellingham may beat its record for the longest stretch of days below 70 degrees.

As of Wednesday, May 25, Bellingham had gone 240 consecutive days without reaching 70 degrees, as recorded at Bellingham International Airport.

Now, if this was just a matter of our comfort level or our mental/emotional health, then I probably wouldn’t chime in on this news.

But, this is getting more serious than that.

Also from the Herald:

As this cold, wet spring continues to deprive Whatcom County residents of much-desired sunlight, local farmers are becoming increasingly concerned about what this is doing to the crops.

Now, that said, I may have stumbled upon a solution.

This morning as I was donning my rain gear, preparing to pedal my bicycle to work in a nasty downpour, my wife suggested that I just drive to work, but I forced myself to get on the bike.

…but then about 15 minutes after I arrived on campus the rain stopped, the sun’s been peeking out from time to time, and it hasn’t rained since.

So, what we’ve gotta do is get everyone to get out on foot or on their bicycles and act like it’s not raining at all.

It’s a kind of sun dance.

Kudos to KEEN Footwear for making a VERY good decision to open a new factory, not where their other manufacturing facilities are located, in China, but much closer to home.

KEEN Footwear is going green and helping out its local economy by opening a new 15,000-square-foot facility just five miles from its headquarters. The decision to build the facility, which is located on Swan Island in North Portland, Oregon, is so close to home that the public is thrilled with their efforts to avoid outsourcing overseas. KEEN, known for their “hybrid shoes,” uses no adhesives and avoids using volatile chemicals. Their streamlined designs allow them to make shoes that use less material and less energy, and thus, cut emission costs. Fittingly, the first shoe to roll off the new assembly line will be the “Portland” boot.

Now, most people associate the sustainability movement almost entirely with things like the environment, natural resources, and global climate change, and KEEN can certainly be applauded for their efforts in those areas, as is reported above. And, admittedly, most of the Celebrating Eco-Progress installments that I’ve done here at Fish & Bicycles have been focused on environmental issues.

But, another aspect of sustainability is an idea that, as I’ve written before, is flourishing here in Bellingham — living local, the idea that a community that buys local uses less natural resources, creates less pollution, and creates economic stability and prosperity for the members of the community. (Bellingham was even referred to in the national media as the “epicenter” of local economies, all the way back in November 2007, on the public radio show Marketplace, nearly three years before we were featured on PBS show Now, that I referred to last year. )

Keen’s choice to open this new factory in Portland provides good local jobs, they will use fewer resources to bring the products they make there to the U.S. market, and Keen will pump money into the local economy through the city and state taxes they’ll pay.

Finally, another aspect of sustainability often overlooked is social justice, for discrimination, oppression, repression, human rights violations, economic inequity, and war are all serious threats to a sustainable future, both for the planet and for humankind.

Of course, the vast majority of KEEN products are made in the Guangdong Province of southern China, home to a large number of sweatshops, but they have made a pledge of corporate responsibility, and through their Hybrid.Care program, they have donated $4.5 million to various non-profit organizations since 2004.

Now, if only they could provide an environmentally friendly product that removes the foot odor from my KEEN sandals, which I wear almost ever day in the summer. 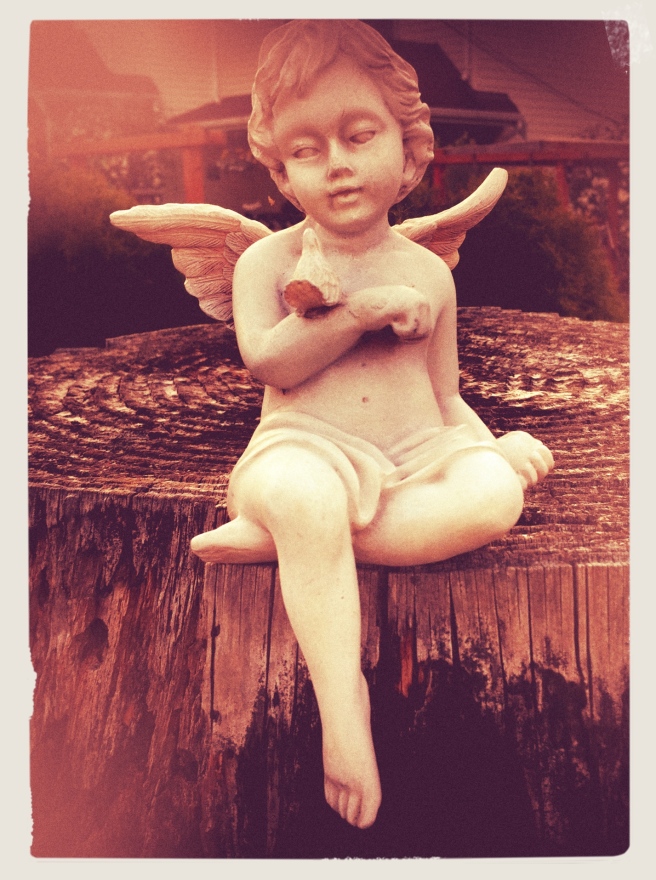 I apologize for the lack of variety of topics this week, as this will be my third day in a row posting something about music (Monday: The Voice Project; Tuesday: Happy Birthday, Bob), but I just couldn’t pass this one up.

This morning, a friend emailed me this video of a recent performance by the band Okkervil River on Letterman:

So, no, I didn’t accidentally misspell the band’s name in my blog post title.

By my count, there were 11 people — three electric guitars, one acoustic guitar, one bassist, one pianist, one drummer, one cellist, and three guys whose only purpose, it appeared, was to play tambourine, bells, and clap their hands — playing a song that could easily have been played very well by five.

If that isn’t overkill, I don’t know what is.

Meanwhile, as I’ve written before, I can’t even find one bass player and one drummer to commit to rehearsing one night a week.

Yes, that makes me jealous and bitter, a fact for which I make no apologies.

Anyway, I felt a little better when, after the song was done, after shaking their hands and thanking them, David Letterman offered up this advice, “But seriously, think about making some cuts.”