I came across an interesting article by Lisa Jaccoma at GreenBiz.com, examining what’s wrong with Green Marketing and what needs to happen.

Far from an in-depth study, the piece, however, does a decent job of succinctly identifying some primary issues — politics, tone, language, economics, consumer adoption, etc., — while offering brief alternative ways of thinking about them.

The very first topic rang true loud and clear, and while it’s great to see the problem identified so clearly, I do fear that, of all the problems identified in the article, this is the one that is hardest to imagine changing in our Hatfield-McCoy, Right-Left, Republican-Democrat country:

The Elephant in the Room

Environmentalism, and by extension, clean tech in the U.S., is deeply associated with political party. Nearly half of your audience opts-out based on perceived political bias. Ignoring the powerful political affiliation issue in marketing green is like creating delicate luggage in a world of Samsonite gorillas. We are not in reality. We have to deal with this frontally and with humor. We have to cross and eliminate the political divide. We need to become Switzerland.

Again, nothing in-depth here, and without depth the suggestion that the U.S. needs to “become Switzerland”, and that this needs to be done “frontally and with humor” has the overall effect of sounding unclear, simplistic and unhelpful.

Yet, Jaccoma never promises depth, and it’s not hard to interpret this as more of a conversation starter. Overall, I like her tone and the confidence she exudes. It gives off a sense that this is all possible, that it just needs to be spun differently, and that is an encouraging thought. 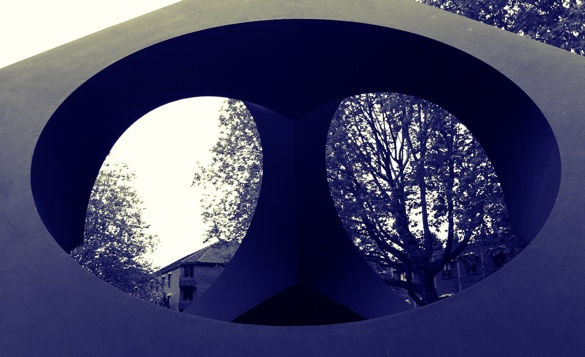 Kind of a funny Eyecatchers installment today, via Inhabitat.

While I LOVE, LOVE, LOVE most of the design of this rooftop space, I’m not so sure about this bit:

If you’re a parent raising kids in a city, you are likely to turn green with envy over this private rooftop park and playground built on top of a turn-of-the-century buildingin the Nørrebro neighborhood of Copenhagen.

The parent in me sees the little kid in the photos, chasing the ball on that “shock absorbing” orange playground space, and that, what, 3-4ft. fence, and rather than envy I feel dread fear.

Of course, a designer might say that a higher fence line would detract from the design, but why the chain link? What if the fence was taller but utilized clear plastic panels?

As I mentioned last week, I have a special place in my heart for Jack Kerouac‘s The Dharma Bums, which I’m reading for something like the dozenth time, and no matter how many times I do there are passages that still take my breath away they’re so beautiful.

As I also mentioned, Dharma Bums inspired me to follow in Kerouac’s and Gary Snyder‘s footsteps toward a love of hiking, and the passage that grabbed me this morning, from chapter 9, in the heart of the glorious hike to Matterhorn Peak, is a wonderful meditation on being in the woods.

Coincidentally, a friend was visiting yesterday and played me a song by Bon Iver that also took my breath away, and which just so happens to also be a meditation on the same topic, aptly titled Woods. It’s a song with only four lines…

…repeated multiple times, not a true haiku by structure, but reminiscent, and fitting, since earlier in the Matterhorn hike episode, Kerouac and Snyder compose haiku as they hike along.

So I thought I’d try a little experiment.

First, below, I’ve posted a YouTube recording of Woods, and I’ll ask you, dear reader, to click on play.

Then, as the song starts, scroll down and slowly read the quote from Dharma Bums. And do read it slowly, savor the language, read it twice or however many times you can or wish to.

But it seemed that I had seen the ancient afternoon of that trail, from the meadow rocks and lupine posies, to sudden revisits with the roaring stream with its splashed snag bridges and undersea greennesses, there was something inexpressibly broken in my heart as though I’d lived before and walked this trail, under similar circumstances with a fellow Bodhisattva, but maybe on a more important journey, I felt like lying down by the side of the trail and remembering it all. The woods do that to you, they always look familiar, long lost, like the face of a long-dead relative, like an old dream, like a piece of forgotten song drifting across the water, most of all like golden eternities of past childhood or past manhood and all the living and the dying and the heartbreak that went on a million years ago and the clouds as they pass overhead seem to testify (by their own lonesome familiarity) to this feeling. Ecstasy, even, I felt, with flashes of sudden remembrance, and feeling sweaty and drowsy I felt like sleeping and dreaming in the grass.

I’ve written numerous times about my favorite band, Wilco, and I write again today fairly ecstatic about a new single I’ve heard this morning for the first time.

I’ve loved almost everything frontman Jeff Tweedy and the band have done over their remarkable 17-year career, and how often can anyone say that about a music group? I honestly keep waiting for them to disappoint, and every time I hear a new song and then a new album I’m blown away by how consistently good their music is and how they keep striking new sonic ground. (Pet Peeve: Lazy music writers who still call Wilco an alt.country band.)

Well, sure enough, the new song, I Might, from their upcoming 8th studio album, The Whole Love, is incredibly refreshing, upbeat, with a detectable Elvis Costello influence. Considering that Rock & Roll history is so strewn with stories of musicians burning out, selling out, or fading away, it’s hard to believe that the band sounds so good, so lively, given they’ve been touring extensively since their last record, Wilco (The Album), was released two years ago. 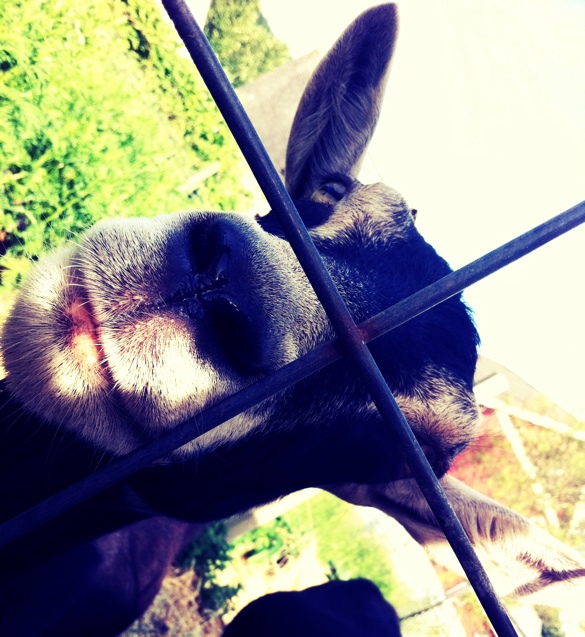 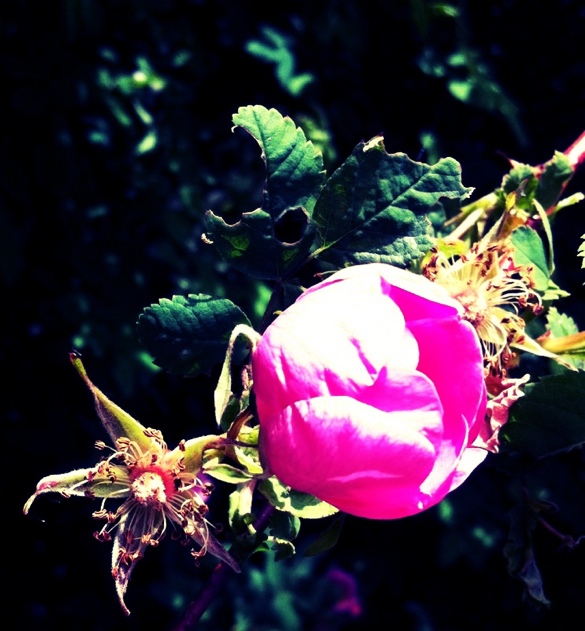