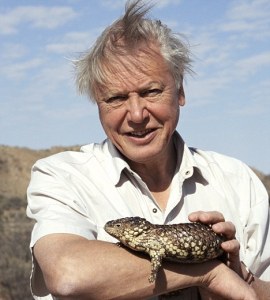 And if you’re talking TV nature show hosts, two guys that I grew up watching were Marlin Perkins on Mutual of Omaha’s Wild Kingdom, and Sir David Attenborough, host of many, many BBC nature series.

Well, today I’ve had the unpleasant experience of coming across a rather bleak statement from Sir David, a man who knows a little bit about these things.

“We are a plague on the Earth. It’s coming home to roost over the next 50 years or so,” warns David Attenborough in an interview in the new issue of Radio Times magazine.

Regardless, I REALLY don’t think we need his pessimistic alarmism right now.

Personally, I wish Attenborough would stick to his voice-over narration of shows that help us appreciate the beauty and wonder of the planet we live on, shows that inspire people to do more to protect it.

And that voice! It really is iconic, so lovely and so British!

I’ll never forget that time I was watching episode 7 of the Planet Earth series, titled Great Plains, I was watching with my son who was then 10-years old, and as the show transitioned from the bison of the North American prairie to the foothills of the Himalayas, Sir David introduced this fella, without a trace of irony, as a: 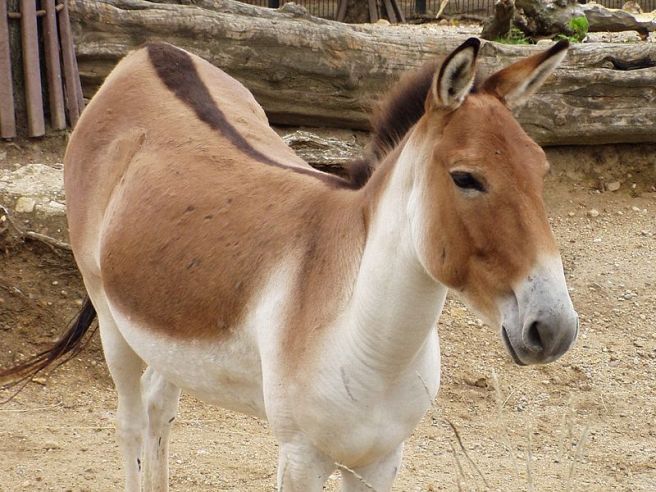 7 thoughts on “David Attenborough: Plague On The Earth or Robot?”